*Buying as a gift? No problem! All Certificates come blank so you can fill the name of the shareholder in or send directly to them so they can have the pleasure themselves.
*Order before the 17th December to guarantee Christmas Delivery.

This is a beautiful yearling we purchased as a foal last December and we have nicknamed him “Crocodile” he is a true character. He’s going the right way in everything he’s doing and he is an exciting project.

His dam “RAMAMARA” was a two-time winner and once rated 83. Crocodile has four half-brothers and they have racked up 8 wins between them.

His sire “SLADE POWER” was a famous July cup winner as well as many other big races, he’s turning into a fine stallion with a royal ascot win this year.

We are offering a two-year deal on him, and you will see him grow and progress. He ticks all the boxes at this current moment and will no doubt be hitting the track next season as a two-year-old.

CROCODILES JOURNEY
We will be sending out monthly reports, picture and video footage as he grows and begins to race!
*HELP US NAME CROCODILE”
On the lead up to Crocodiles 2nd Birthday we will be giving all owners of him the chance to name him! You will be then sent a follow up certificate with his new name that you and other members have voted on. 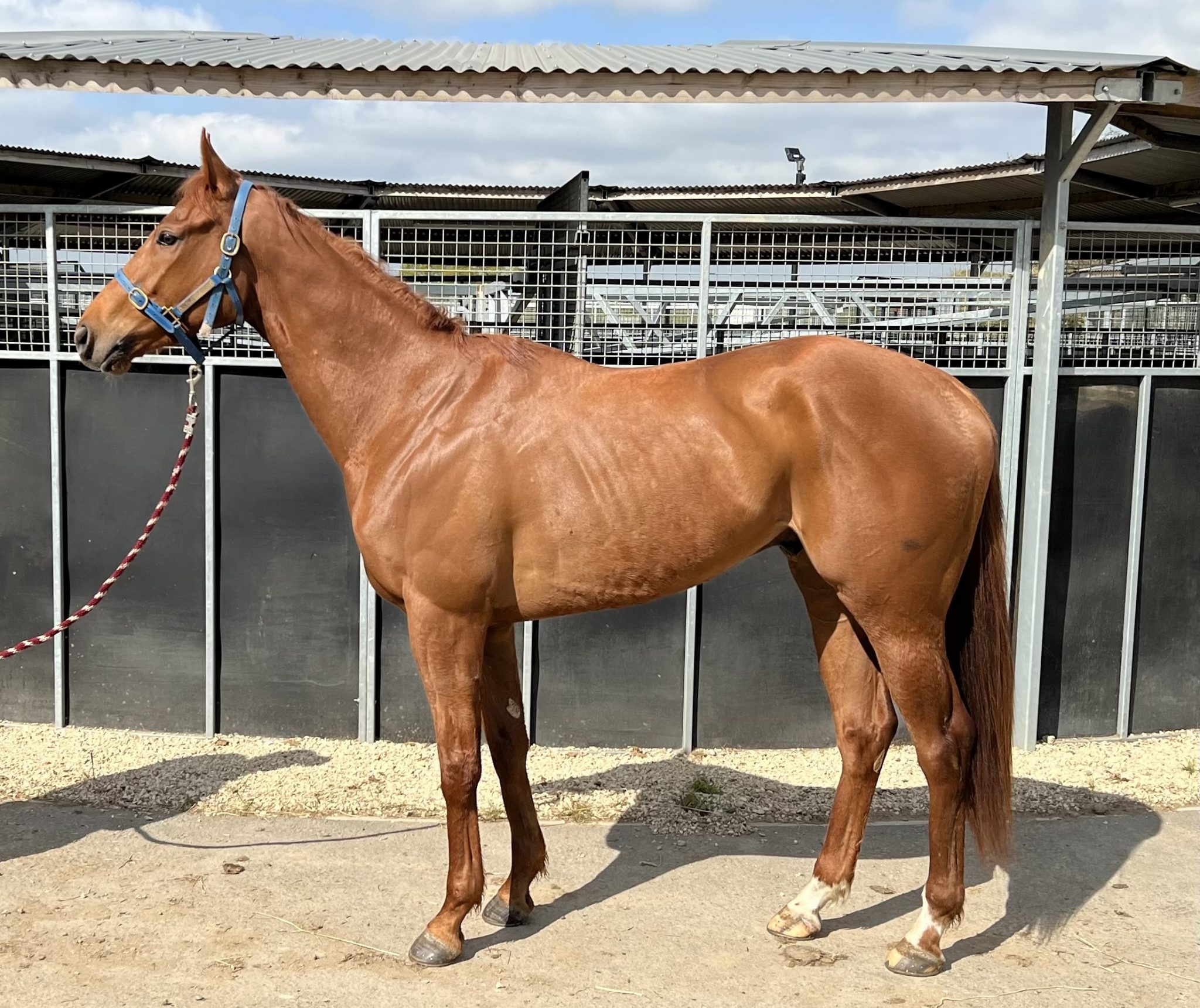 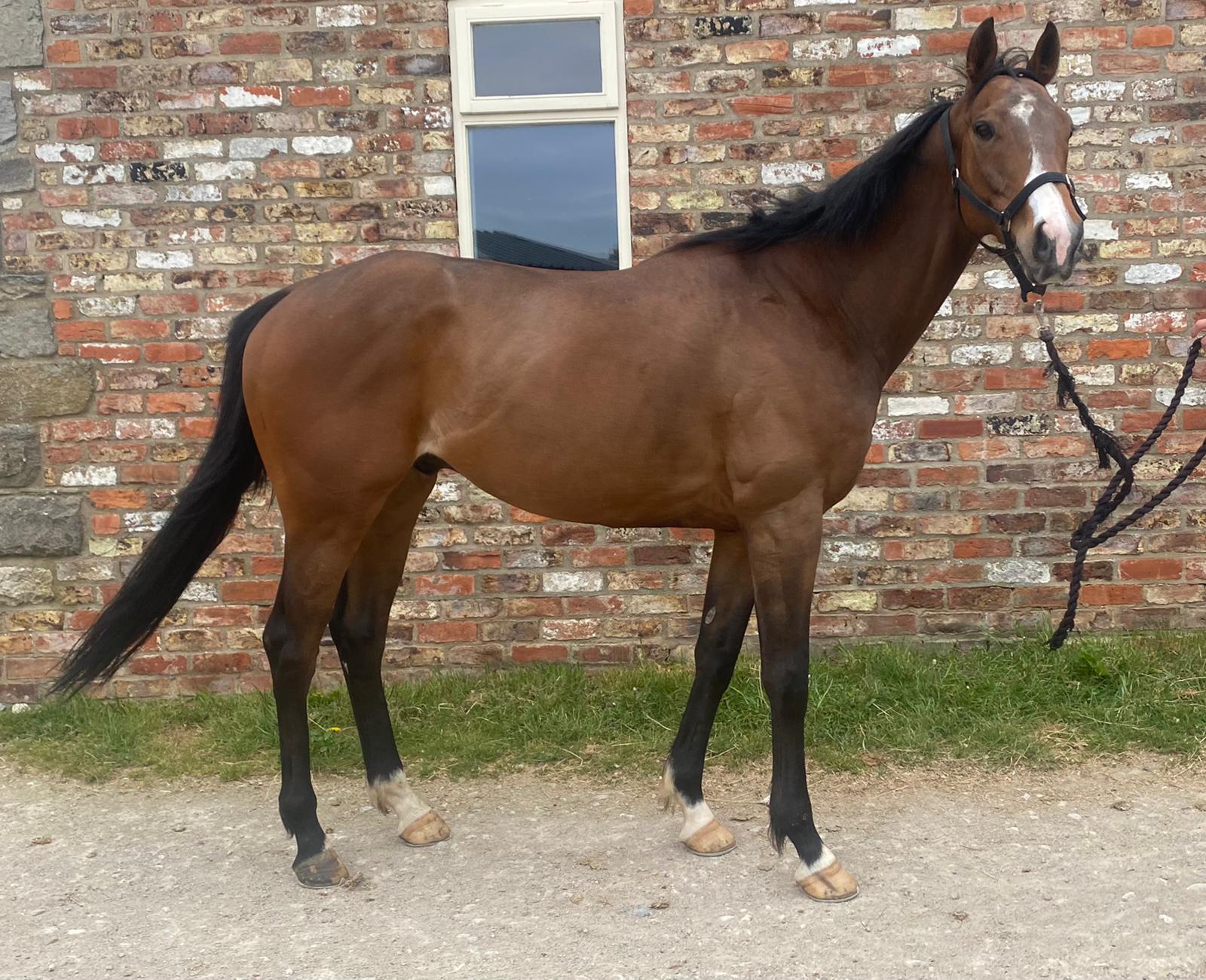 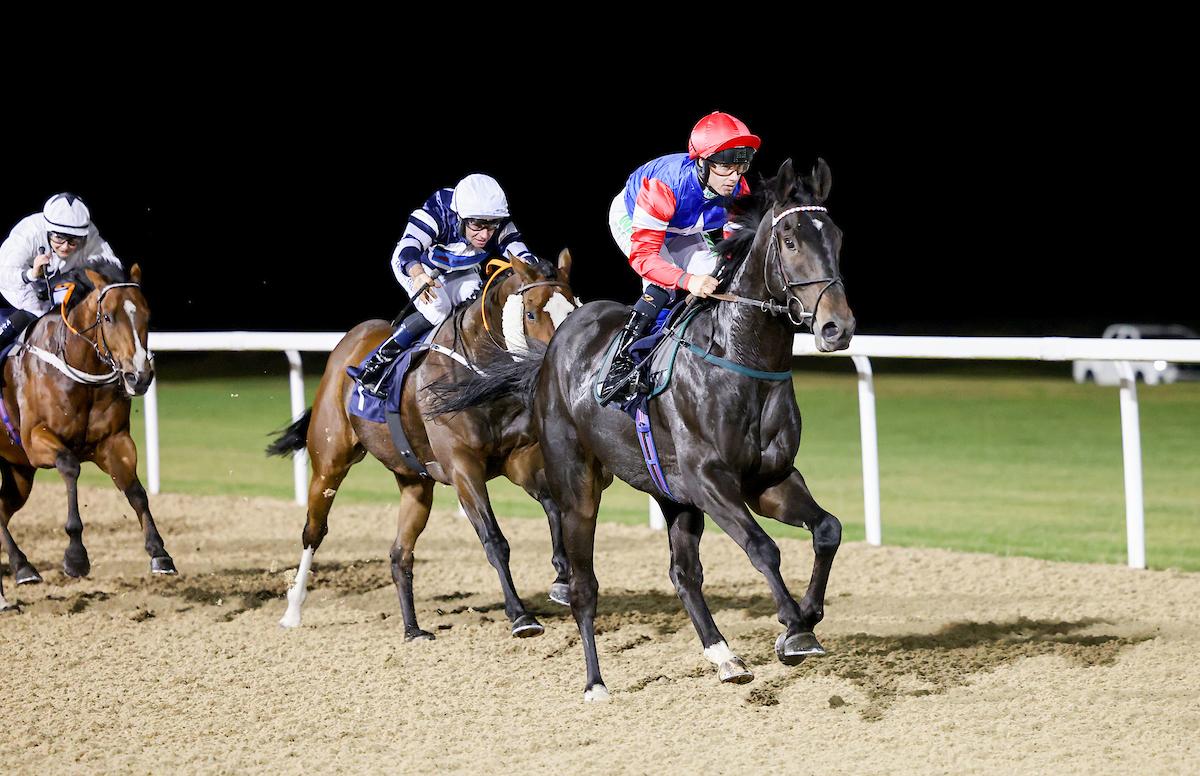 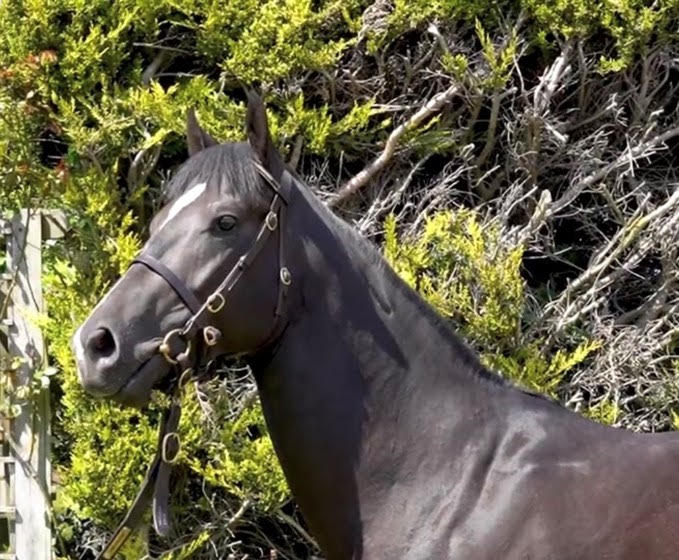 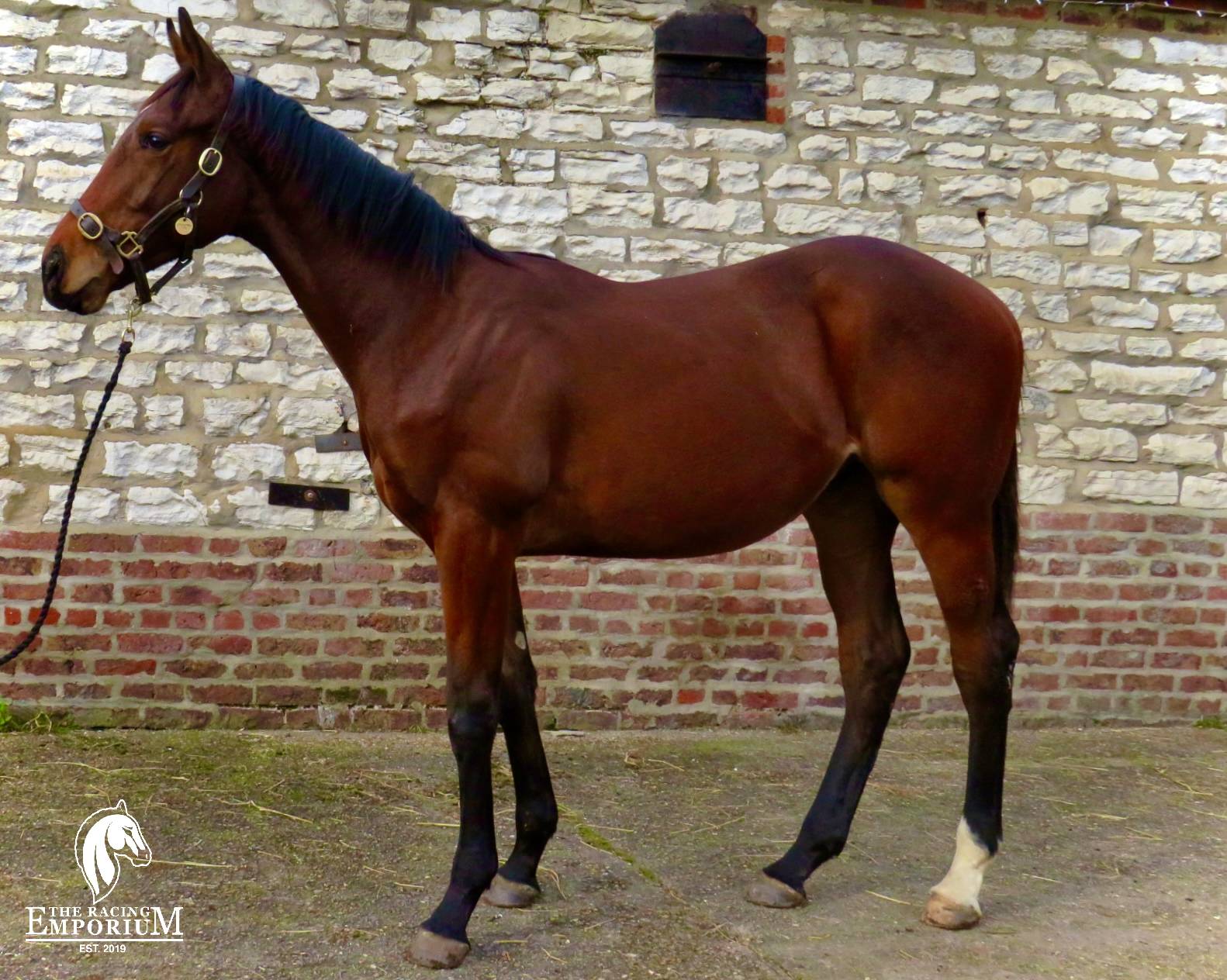 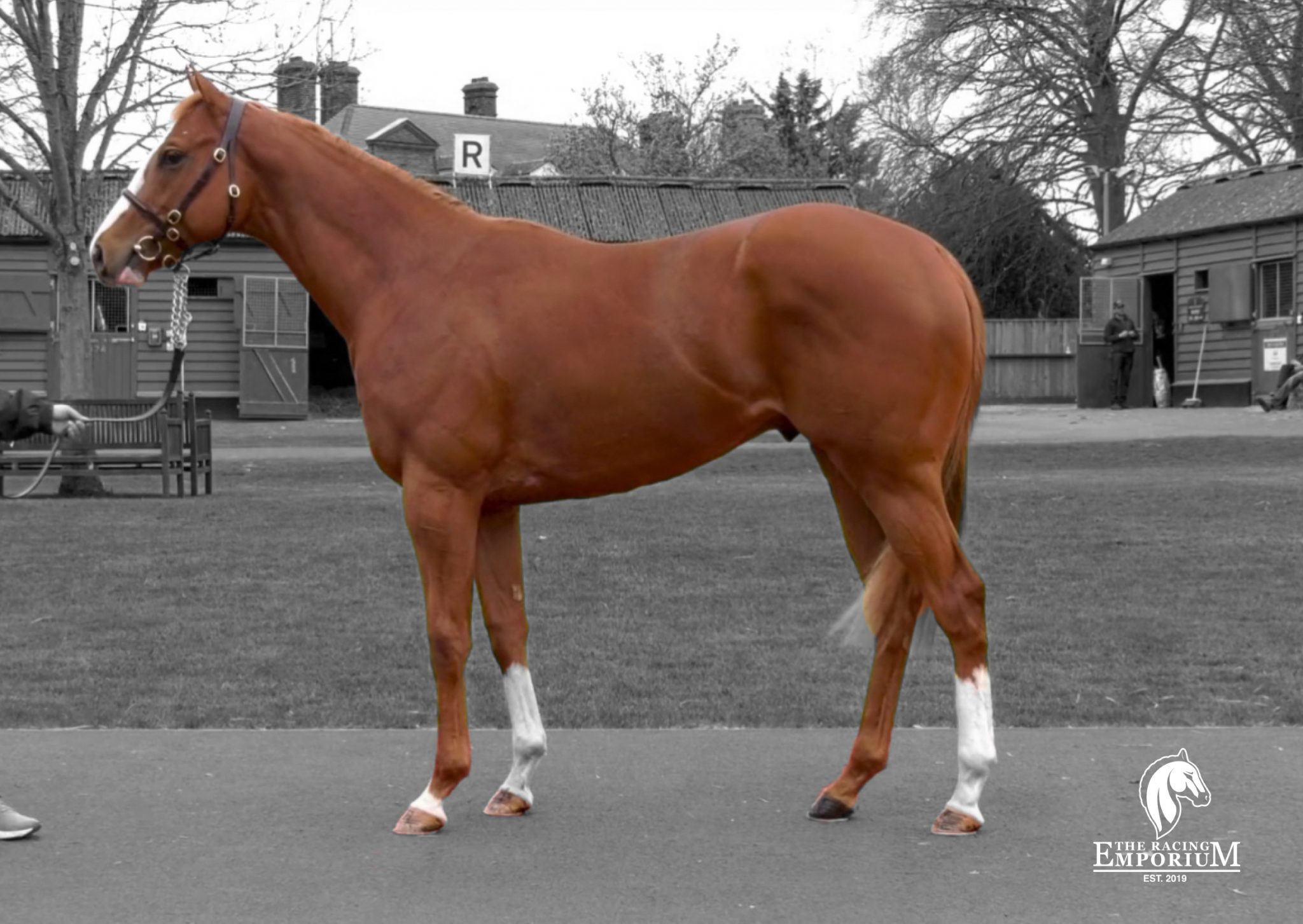 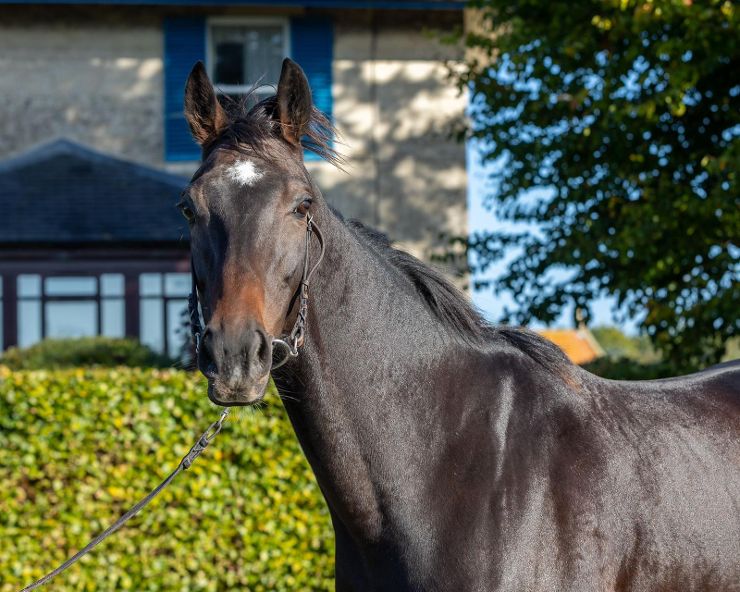 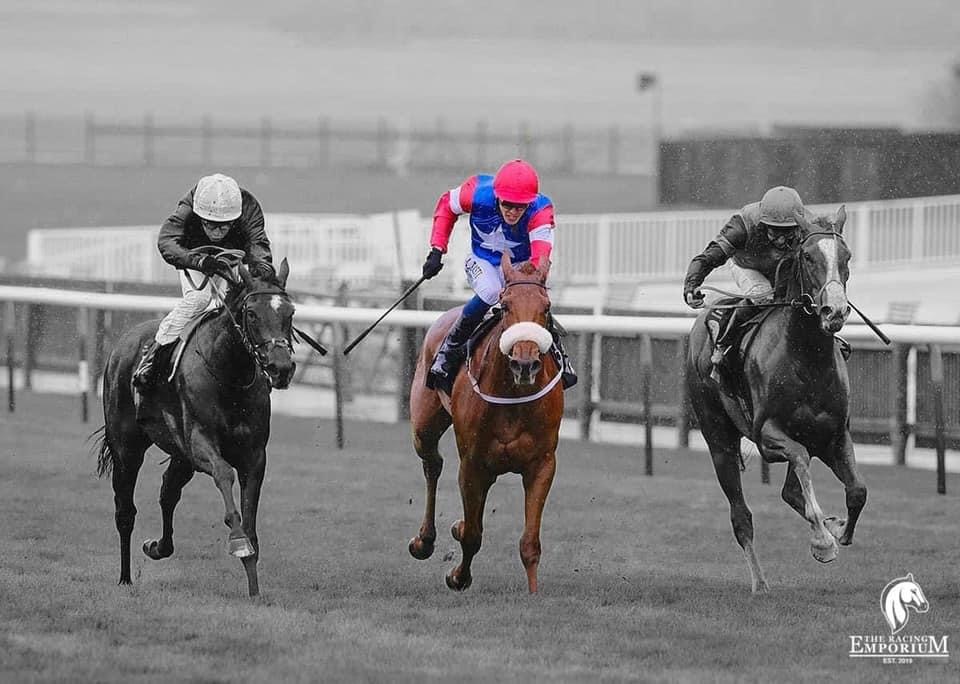 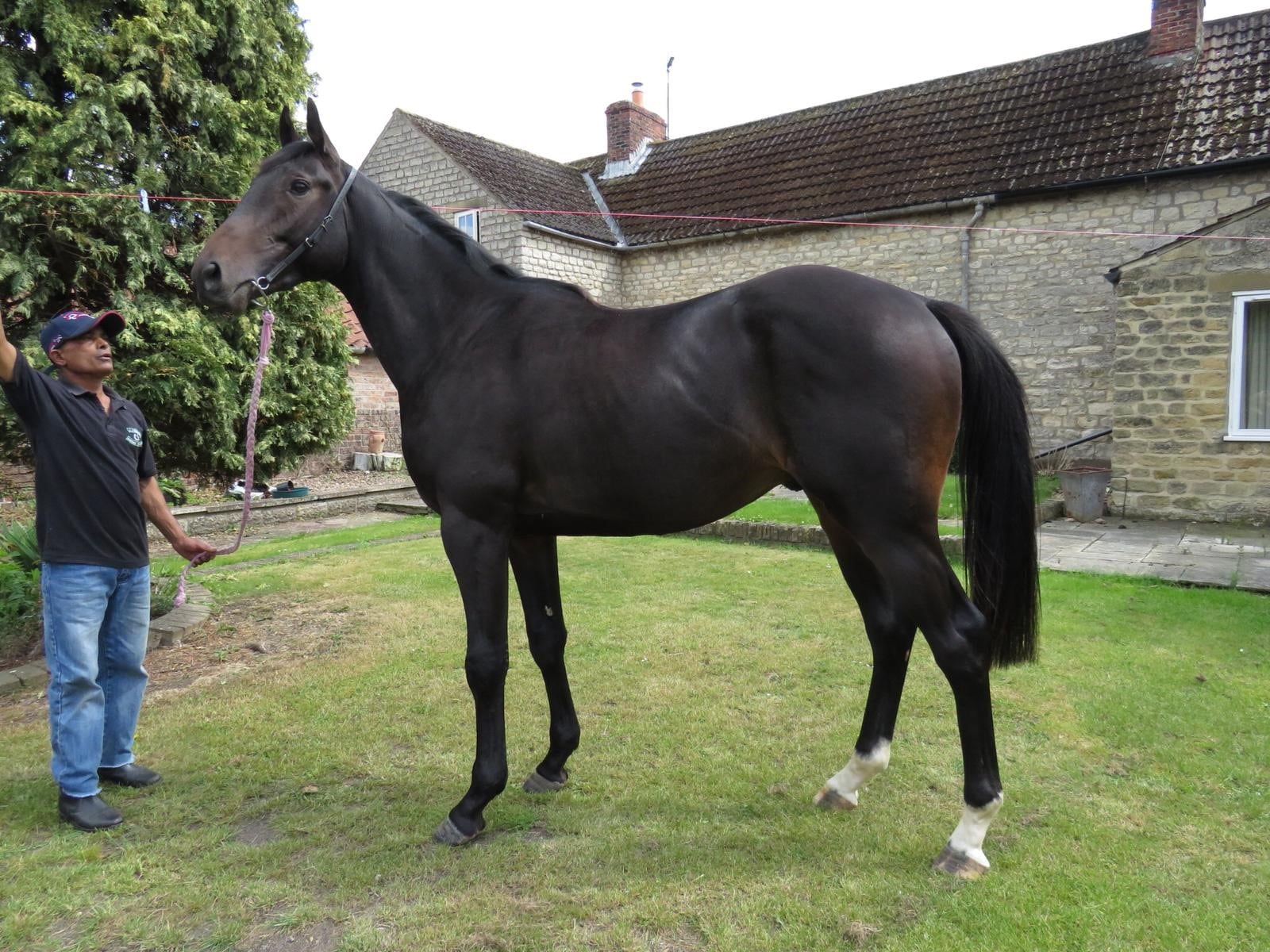 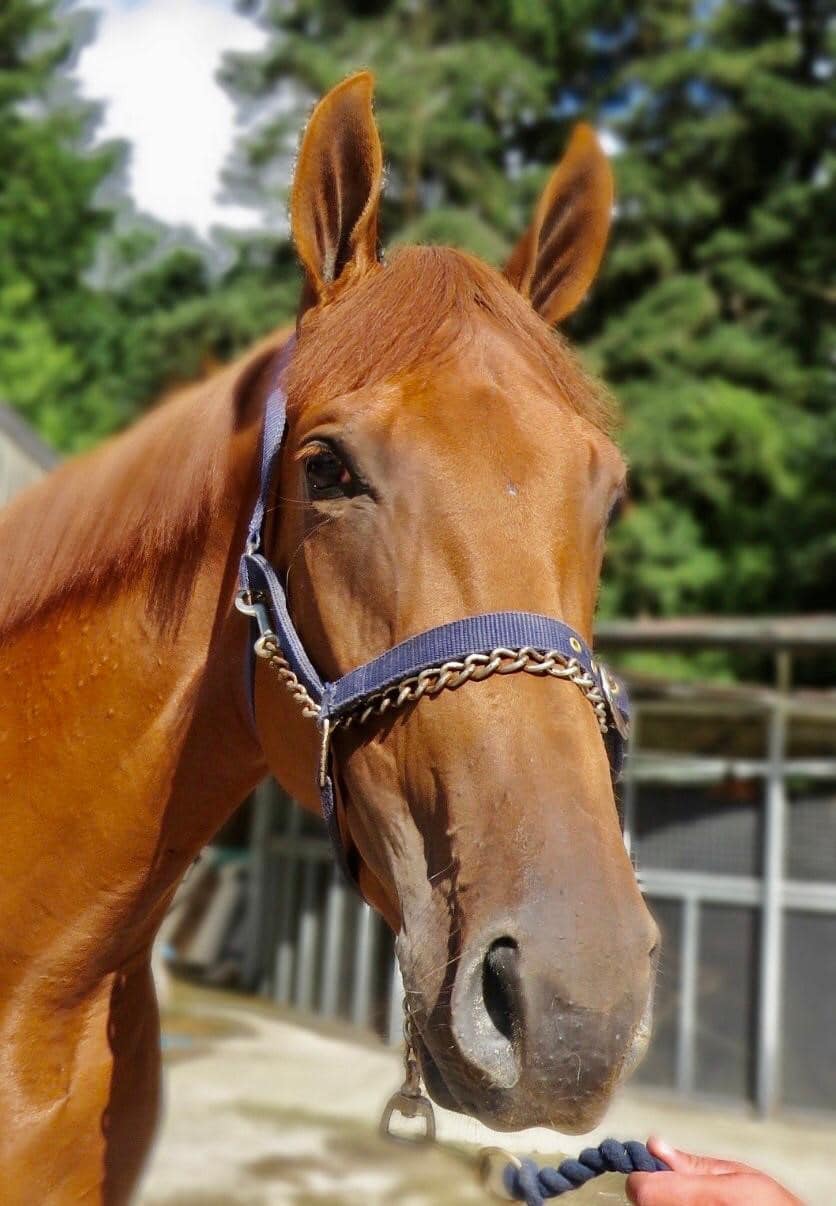 View all of our Exclusive Merchandise at Our Shop.